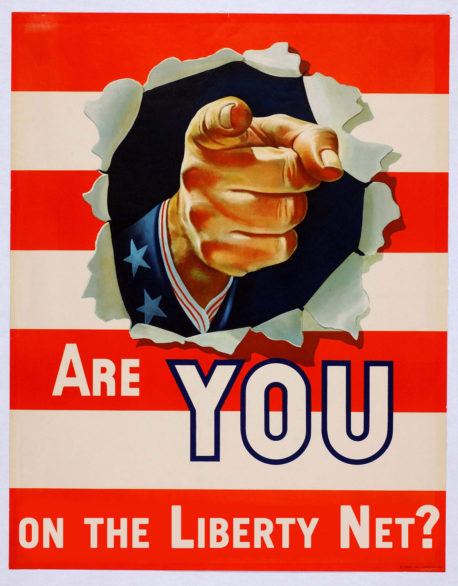 • The War Hag is a perfect exemplar of the morality of the regime in Washington: In her emails (thank you, Wikileaks!) she acknowledges that Israel-friendly Saudi Arabia is a major supporter and funder of ISIS, yet Hillary accepts multimillion-dollar donations from them, in return for which she used her positions of public trust to make sure that the Saudis got at least a thousand per cent. return on their “investment.” (47 minutes)

• A recent poll sought to find out what Americans feared most. Topping the list at over 60 per cent. was being abused, persecuted, or victimized by “corrupt government officials.” Maybe reality is finally starting to sink in and the av4erage American is not as stump-dumb as he used to be! (52 minutes)

• No surprise here: James Comey’s deep family financial involvement with the Clintons and their foundation is such flagrant corruption that it might even exceed that of the DNC’s newly-revealed vote-rigging fraud. A revolution is needed and these people need to be imprisoned until the last trump sounds. (1 hour)