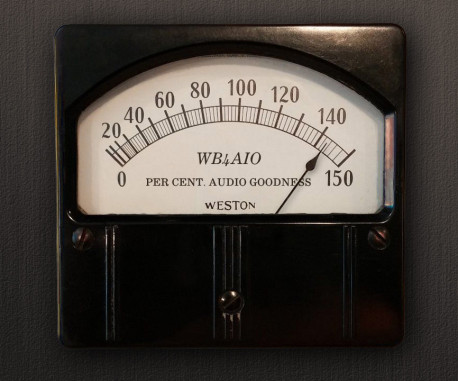 • And, in the US, two different Jewish groups, including the “Hebrew Immigrant Aid Society,” said that America was “obligated” to take in a much larger number of non-White invaders than at present. (46 minutes)

• Just on the heels of Russia taking an active role in the Syrian war comes the news that a Chinese aircraft carrier just entered the Mediterranean through the Suez Canal. Sure looks like the CIA and Mossad (and the false flag “radical Muslim” groups they have created and secretly control) will no longer have a free hand in the Middle East. (49 minutes)

• Apple Inc. is being investigated in Russia for distributing homosexual propaganda due to certain cartoon-like “emojis” with pro-homosexual themes that are included with its iOS operating system. (51 minutes)

• On the controlled media’s sick “South Park” animated television program recently, a homosexual character was shown raping Donald Trump to death. Only in America, folks. Trump is no savior, and is heavily interlocked with the Zionist billionaires who are killing the West, but they hate him anyway, presumably because he has a less than totally subservient attitude. (1 hour 19 minutes)

Our thanks go to W1WCR for his hard work and courage in keeping this very important part of the amateur radio service alive for over 40 years!