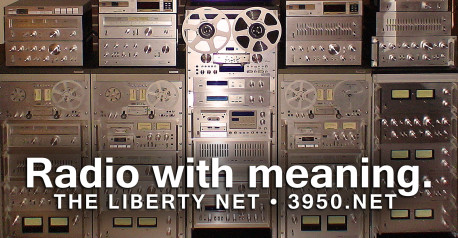 • Some religions are more than just a religion — they are a ethno-state, a military, and a legal system as well. (39 minutes)

• When the chief law enforcement officers of the nation are flagrant criminals themselves — as situation that has obtained in the United States for many decades — no one is safe. (56 minutes)

• All this talk of “vetting” is ridiculous. What is needed is 1) race-based citizenship, just as used to prevail in the United States for most of its history; and 2) an end to the Jew-inspired wars in the Middle East. (1 hour 9 minutes)

• Donald Trump says he loves Israel more than anyone and has even welcomed a Jew as a son-in-law, but at a meeting of the Republican Jewish Coalition he predicted that Jews won’t support him because he doesn’t need their money — and the Jews prefer candidates they can control. (1 hour 13 minutes)