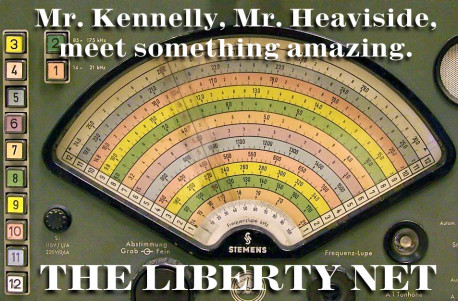 • What in the Hell are we doing in an alliance with Turkey, who are 80 to 90 per cent. cultural and racial aliens to us and who have vastly different interests — and why should we even consider backing them in their attacks on Russia, when Russians are fellow Europeans like us? (49 minutes)

• A nine-year-old schoolboy in Florida wrote a very nice love letter to a nine-year-old girl in his class — and when the school administration found out about it, the boy was threatened with being charged with “sexual harassment” if the “incident” was repeated. Bet if he had written the letter to another boy, he would have been hailed as some kind of hero. (55 minutes)

• Why are non-White invaders getting even one cent of our tax money while there are still economically suffering, worthy families among our own people? (1 hour 9 minutes)

• Western nations should stop making war on the innocent Muslims who stayed home in their own countries, and also immediately close the gates to the invading Muslims now flowing into the West. One idea that has been floated recently is the construction of “safe zones” in their home countries, where local citizens would be protected from any and all attacks. (1 hour 11 minutes)

Remember that you can find — and check in to — the Liberty Net on or near 3995 kHz every Saturday night at 10PM Eastern Time, or you can listen live on the Internet  at the “Liberty Net live” links in the left column of this site — or listen whenever you like on your player via the mp3 files posted here at https://3950.net every week. (And don’t forget the Survival Net on Sundays and the Midweek Liberty Net on Wednesdays, all at 10PM Eastern.)