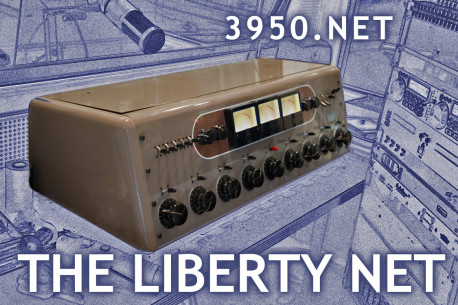 ONE THING that many have realized is that modern society is profoundly unnatural. And, just like some people have decided to return to Nature through consuming more natural foods and avoiding processed, genetically-modified, artificial junk, so also are many thoughtful people realizing that monoracial, kinship-based societies are the natural, time-tested alternative to tyrannical, multiracial, multicultural empires.

Here’s my brief synopsis and analysis of a small selection of the ideas discussed on this week’s session:

• Contrary to popular belief, the abortion issue is not clearly defined by religion: Quite a few churches think it’s A-OK for women to casually slay their children in the womb, and plenty of non-Christians and freethinkers think it’s a disgusting, unthinkable act except in the most dire emergencies. (22 minutes)

• The “migrant” swarm sweeping across Europe, which consists mainly of military-age men, has left a trail of trash, vandalism, and raped women in its ever-widening path. The ultimate result, if nothing is done, is the extermination of European man. It’s long past time for the shooting to start. (27 minutes)

• It is true that a considerable number of these Middle Eastern invaders want to change our culture and establish a “caliphate” in the West. But far more dangerous at present is the other Middle Eastern group, which arrived in the West in a much earlier wave of infiltration and invasion, which effectively controls the media and governments — and it is that Middle Eastern group which has opened the gates for the latest invasion. (32 minutes)

• Apparently the regime in Washington — which is utterly unable to keep invaders from entering the country — is now tracking, through its Customs Service, the movements of American citizens returning from overseas travel, just in case some arcane regulation has been violated. They even are using Amtrak employees as informers, who are instructed to report such extremely suspicious activities as buying a train ticket with cash. (40 minutes)

• A secret German government document has been released revealing that the publicly-released figure of 800,000 non-White invaders expected this year is a deliberate lie: The real number is 8 million. (47 minutes)