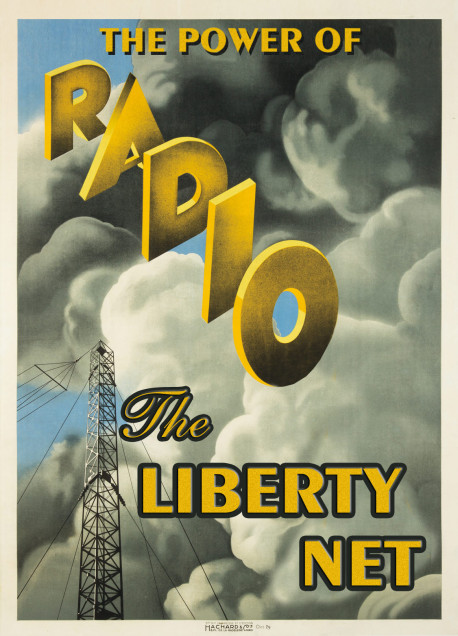 FOR MORE than a week, the ionospheric conditions on 75 meters have been very unstable, with short- and medium-distance skip varying wildly — between better than normal to extremely poor. But, thanks to the wide geographic dispersal of net participants and their use of higher power and large, efficient antennas, communications were still quite effective.

Here’s my short summary of and comment on a small selection of the topics brought up on this week’s session:

• A savvy group of residents on very rural Orcas Island, Washington were unsatisfied with the low speed and low reliability of their Internet service provider. So they took the bull by the horns and built their own non-profit cooperative wireless ISP — with much better results. (17 minutes)

• Remember the Project for the New American Century — the pro-Israel group of neocon “hawks” who justified and argued for the disastrous wars in Afghanistan and Iraq? Well, the same agents of doom are still around, and this time they’re pushing for war with Iran. Their motivation? Making sure that Israel dominates the Middle East by causing death, destruction, and chaos in Arab nations. (40 minutes)

• It’s astounding that the regime in Washington is still pushing the myth of the “moderate rebels” in Syria who “deserve support” in their battle against the legitimate government there. Truth is, the “moderate rebels” who claim to be against ISIS have actually been funneling weapons to ISIS and laughing at the stupid American people who believe whatever Washington and the Jewish-controlled media tell them. (44 minutes)

• Hillary Clinton (along with her Jewish puppeteers) is reportedly financially involved with the infamous “Deport Racism” video. The video, of course, is completely wrong-headed: Racial solidarity and natural, kinship-based (that is, race-based) nations are exactly what is needed. (1 hour 17 minutes)

Remember that you can receive the Liberty Net — usually on 3995 kHz but sometimes on a nearby frequency — every Saturday night at 10PM Eastern Time, Wednesdays at 10PM; and don’t forget the Survival Net at 10PM on Sundays. Or listen live on the Internet (see the “Liberty Net Live” links in the left column of this site). And you can listen at your leisure via the mp3 files posted here at https://3950.net every week.