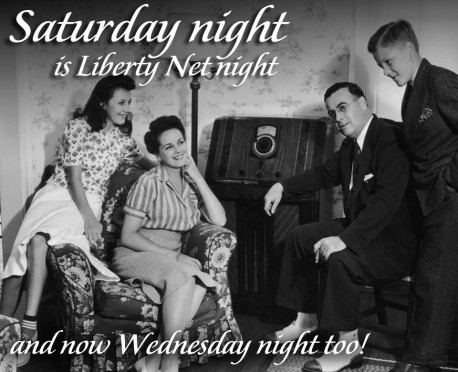 Here’s my short summary of and commentary on some of the topics that were brought up this session:

• New EPA dictates that would make it illegal to modify your automobile are 1) ridiculous because the number of people who modify their cars is so small that it is statistically and environmentally insignificant, and 2) onerous in that they would effectively criminalize one of our greatest virtues and strengths — the ability of our people to learn and experiment on their own, and that applies to any field, not just automobiles. (13 minutes)

• Some states and localities have been quietly passing illegal “laws” demanding that all smart phone data be decrypted upon demand by “law enforcement.” Contrary to the beliefs of these criminals posing as legislators, the purpose of the Constitution is not to help the police. Furthermore, the whole pernicious idea that whatever the majority of legislators votes for is automatically valid law needs to be rejected. There is some pushback on the encryption front: A bill in Congress called the “Encrypt Act” would, its sponsors say, protect us from this creeping local decryption-on-demand legislation. (20 minutes)

• The protesters in Oregon were all arrested, 100 per cent. of them, and one was murdered with malice aforethought by federal thugs. The protesters — really rioters and arsonists and thieves and vandals — in Ferguson and Baltimore were almost all allowed to get away with their criminal acts with total impunity. (33 minutes)

• In Germany and other European countries, public rage at marauding invaders is rising, as well as at traitor politicians who, for a few pieces of Jewish gold, open the gates to the invaders and forbid police to even properly report their crimes. (45 minutes)