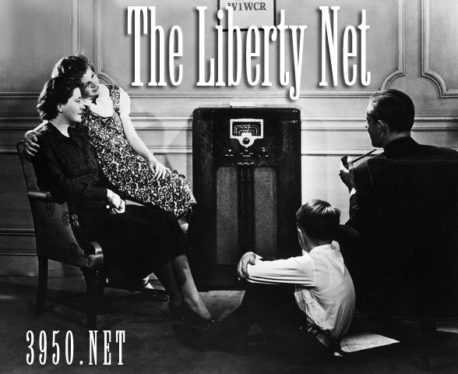 • A few days ago, the solar-powered Solar Impulse 2 airplane carried a man continuously for 62 hours without using any fuel except sunlight, crossing the Pacific and landing in California as part of a round-the-world journey. (59 minutes)

• All of the sexual freaks who want the “right” to use the public bathroom of their choice should be banned from using any public restrooms whatever. (1 hour 30 minutes)

• When subhuman savages and other invaders are rampaging ten times worse than they are now in Europe and other White nations — when the chaos and death is up close and personal and in every White person’s face and impossible to avoid — then our people will no longer have the option of pretending it’s not happening. (1 hour 47 minutes)