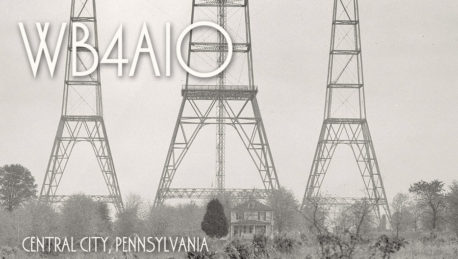 THE FCC is an instrumentality of the regime in Washington, with all of the callousness, hostility, incompetence, political motivations, and evil that that necessarily entails. They have a new tactic they are using on some licensees of whom they disapprove of or who are Politically Incorrect. They won’t begin proceedings against such a licensee — because they know they’d lose in any fair hearing.

So what the FCC does instead is simply to ignore the licensee and fail to perform their duties with respect to him: When he submits an address change, they won’t process it. When he passes the test for a higher grade of license, they won’t acknowledge it and will not put it in their database. When he renews his license, they will not process it and it will look like the license is expired in their database — even though it’s not expired at all. They act like the licensee doesn’t even exist and will not respond to his inquiries in any meaningful manner. I know this because it’s exactly what’s happening to me.

When the agency that’s supposed to facilitate orderly, lawful communications in this country acts in such a lawless, arbitrary, and immoral manner, what is an honorable man supposed to do? The very first and minimum response of an honorable man should be to regard the agency as the lawbreaker — and the licensee who has followed the spirit of the law as the innocent party — in any conflict between the two.

Here’s a small selection from among the thoughts brought out on this week’s Liberty Net, along with my remarks:

• The murder and violent assault rate in African-populated Chicago keeps accelerating: In one weekend alone, 50 Congoids were gunned down by fellow Blacks there. Such carnage in Chicago (and in many other large cities where Negroes dominate) barely makes the news. Yet the comparatively rare instance of a Black being killed by a White policeman becomes a national news event in the Jewish-controlled media for months on end — and an excuse for violent rioting, complete with Soros funding. (31 minutes)

END_OF_DOCUMENT_TOKEN_TO_BE_REPLACED 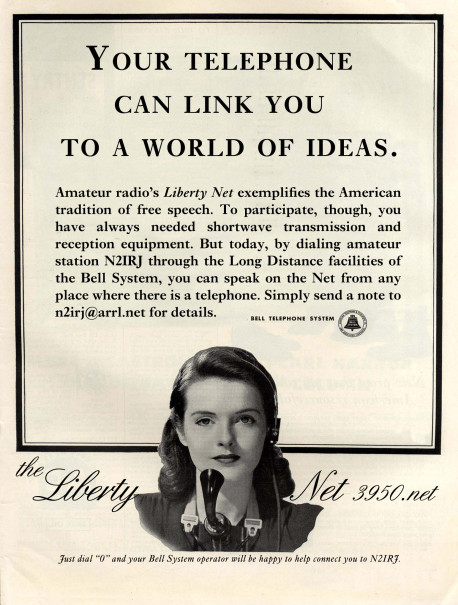