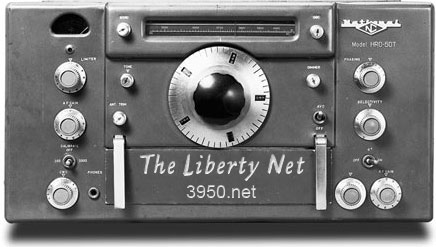 • The “New World Order” is really just a rehash of the very old world order of serfdom, and represents extreme social devolution. Serfdom under “democracy” is no better than serfdom under a king. (20 minutes)

• Knowing that newly impoverished Americans often have to sell their family treasures at flea markets or on Ebay just to make ends meet these days, some of the thieves in Congress want to get their clutches on some of that money by imposing new sales taxes on these hurting folks. (22 minutes)

• Knowing how Wall Street manipulators and criminals have crashed economies around the world, can we really blame Russia for wanting secret agents as their eyes and ears in New York City to see what these gangsters were up to? Since the U.S. media and government are the servants of the gangsters, it’s not surprising how the “Russian spy” story is being promoted. (1 hour 19 minutes)

• How does Switzerland manage to provide universal health care to its citizens while spending proportionally far less on it than the United States? Could it have anything to do with having a population of high biological quality? (3 hours 4 minutes)

• Did Tony Hayward actually try to get fired as head of BP? (2 hours 58 minutes)

• How many Americans who have opposed the criminals in government have ended up in Federal prison on phony charges — hundreds? — thousands? (2 hours 34 minutes)

• Should Predator drones be withdrawn from the Middle East, where they are being used to murder innocents, and used instead to protect our southern border from invasion? (2 hours 48 minutes)

The Liberty Net –amateur radio’s longest-running discussion net — is on the air every Saturday night at 10PM Eastern Time on or around 3950 kHz (usually within 10 kHz) SSB.

Remember, thanks to N2SAG and N2IRJ and W1WCR, you can listen live — and chat live — via the Web whenever the Liberty Net is on the air. And, as always, you can download the Net right here at https://3950.net and listen at your leisure.