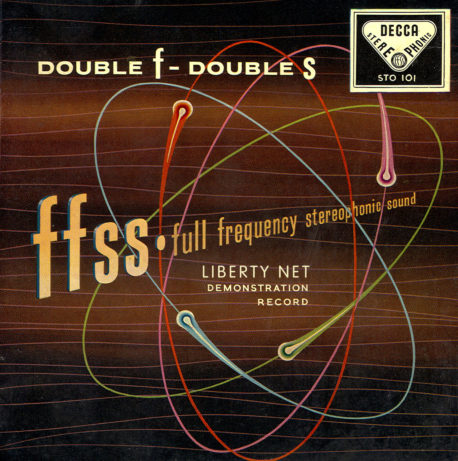 • In Germany, mostly-Muslim non-White invaders are bringing rape, murder, terror, and other crimes — and the traitorous German government’s response is to propose “teaching Islam” in the public school system (17 minutes)

• A Muslim “fatwa” has been issued against Pokemon by a cleric in Saudi Arabia, in part because the game characters evolve and thus the game promotes the “evil” concept of biological evolution. (20 minutes)

• Democracy guarantees that the worst possible leaders will always be chosen — those who are the most skillful liars, actors, and the best makers of extravagant promises crafted to appeal to mediocre and stupid minds. (26 minutes)

• Donald Trump, unfortunately, has been backtracking on some of his more radical (and thus his best) statements. But so far he is holding firm on his willingness to work with Russian leadership to avoid war. Another fratricidal war between White nations would be a disaster of cosmic proportions. (53 minutes)