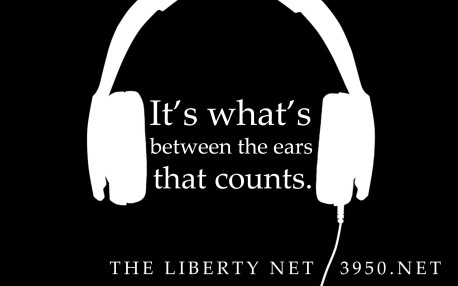 • A new book, The End of Overeating, exposes the psychological and emotional manipulation being used to addict us to the most unhealthy (and highest-profit) products of agribusiness. (1 hour 20 minutes)

• It’s finally happened — in the wake of the revelations about US spying, even Germany, which has been the Washington regime’s lapdog for decades, has had enough: The German interior minister has advised all Germans looking for personal privacy to avoid all Web sites based on American servers. (1 hour 23 minutes)

• In the entire European Union, only three countries are still allowing the gene-and-food monopolists at Monsanto to do business within their borders. (1 hour 25 minutes)

• Some employers are now demanding the Facebook and other social network passwords of new employees, so they can have ultimate censorship and control over what their workers might say on the Internet. (1 hour 37 minutes)

• “Sambo” is a Swedish word that’s made its way into English recently as an informal term for a “significant other” but unmarried relationship. When K4HZY used the term correctly in an Amazon book review recently, the Amazon “word police” censored the entire review. What other words are we forbidden to write? (1 hour 40 minutes)

• It’s the ultimate in low-quality Third World immigration: More and more countries are cutting their incarceration budgets by simply allowing their criminals to emigrate to the United States. We shouldn’t judge all citizens of these nations by the quality of the chaff they send us; see http://www.kevinalfredstrom.com/2009/05/immigration-and-race/ for more information. (1 hour 47 minutes)

Remember that you can find — and check in to — the Liberty Net on a clear frequency around 3950-4000 kHz LSB every Saturday night at 10PM Eastern Time, or you can listen live on the Internet  at the “Liberty Net live” links in the left column of this site — or listen whenever you like on your player via the mp3 files posted here at https://3950.net every week. (And don’t forget the Survival Net at 9 on Sundays and the Midweek Liberty Net at 9 on Wednesdays!)