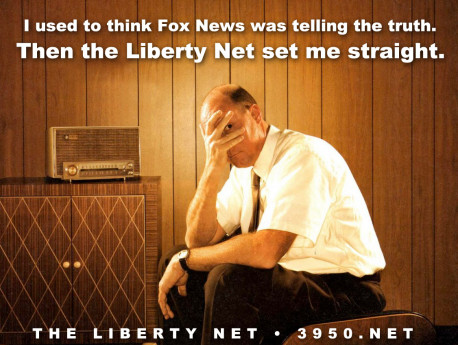 • Be on the lookout for the growth of MeshNet, an over-the-air alternative to the Internet. Will it have any privacy protection from secret police snoops, though? (25 minutes)

• Since the “Affordable Health Care Act” is helping us so much simply by redefining the word “affordable,” why not also legally redefine the word “dozen” to mean “eight” instead of “twelve” — it could be called the Affordable Dozen — immediately cutting the cost of eggs, doughnuts, and other items by one third. Workers could join in by cutting the size of their work hours from 60 minutes to 40. Everyone will be happy! (30 minutes)

• Disney will now join the other banker-controlled culture destroyers and bring out a “lesbian mom” television show. It’s way past time for a revolution. (36 minutes)

• A DHS official was recently caught running a Web site which openly advocates a race war against White people. One wonders what connection this has with the huge ammunition purchases by this and other regime agencies. (1 hour 24 minutes)

• With the huge fires now raging in the west, it’s a good time to consider how useless all the regime’s “anti-terror” efforts are in a nation with virtually open borders and the free availability of matchbooks. (1 hour 27 minutes)

Thanks to Marty, N2IRJ, you’re able to listen to the Liberty Net right now on your computer here at https://3950.net/ — or download the file and listen on your portable mp3 player. Check in via your ham rig, and also check out the 3950.net live feed and discussion room during net times as well as the  Ustream Liberty Net feed from N2SAG. These Internet adjuncts let you make an end run around jammers and a fickle ionosphere.

Join in or listen to the most exciting net on the amateur bands!

Our thanks go to W1WCR for his hard work and courage in keeping this very important part of the amateur radio service alive for almost 40 years.