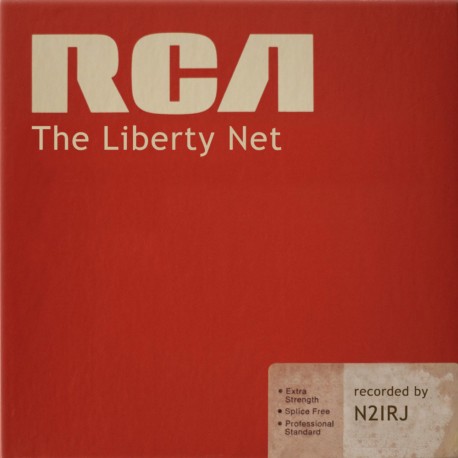 • Japan has been lobbying hard for countries to lift their bans on importation of rice grown in the Fukushima area, and a few have agreed. (30 minutes)

• A new bill has just been introduced in the regime’s “Congress” to ban ordinary citizens from possessing body armor. Apparently they want us utterly helpless at all times in the presence of criminals and the regime’s “law enforcement” agencies. (32 minutes)

• An excellent recent political book is The Psychotic Left by Kerry Bolton. (50 minutes)

• Many police jurisdictions are now towing and impounding cars if their computer checks — even of parked cars — show that your insurance is expired (and you’ll pay hundreds of dollars a day to get your car out, which you can do only after paying off an insurance company). (1 hour 12 minutes)

• A newly-active volcano in Iceland has the potential to be one of the worst weather disasters in decades if it experiences a powerful eruption. (1 hour 18 minutes)

• In Iceland, there is nearly zero violent crime, the president and vice president walk the streets without bodyguards, and anyone can walk in on parliamentary debates at any time right off the street — and guns are freely available. Gee, I wonder why? (1 hour 37 minutes)