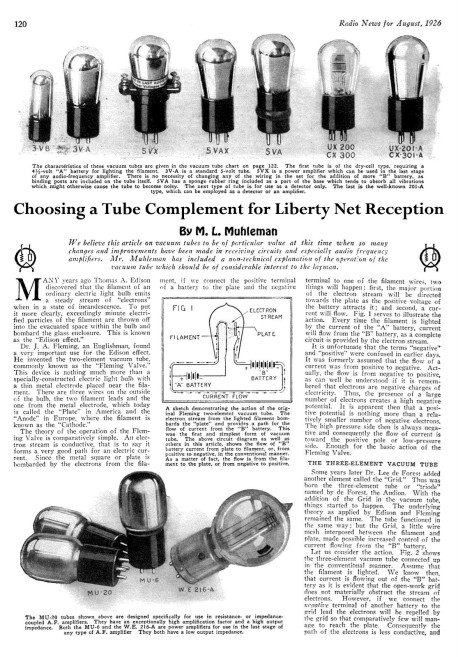 ANOTHER AREA — second only to installing an efficient transmitting antenna — that has a big effect on your ability to communicate is your receive antenna. Vic Misek, W1WCR, Net Control Station for the Saturday night Liberty Net, is an expert on low-noise Beverage receiving antennas, and is the author of the highly-regarded Beverage Antenna Handbook. Check it out!

Here’s my summary of and commentary on some of the ideas brought forward on the net this week:

• Dylann Roof did a great deal to hurt the interests of White people, by slaughtering harmless Blacks who were causing no problems, and leaving the real architects of White genocide unscathed. (17 minutes)

• Despite the recent media hoopla about Roof, the facts remain: Ten times as many Blacks commit interracial murder than do Whites — yet the Jewish-controlled media give little or no coverage to these cases, and never use them as a pretext to suppress pro-Black organizing. For example, 50 to 100 White women are raped every day by Blacks — yet you never hear about it. If the same thing was happening in reverse, which would be helpful in promoting the Jews’ “dangerous White racism” excuse for political censorship, you’d never hear the end of it. (20 minutes)

• Some major media outlets have specific rules for their reporters, forbidding them to mention the race of an attacker if that attacker is Black or otherwise non-White — because, supposedly, they don’t want to “stigmatize Blacks” or “fuel racism.” Thus we get the absurd and unhelpful descriptions of perpetrators as “youths” or “teens” “wearing blue jackets” or the like. Better is the popular slang which refers to them as “dindu nuffins” or “dindus” for short. (42 minutes)