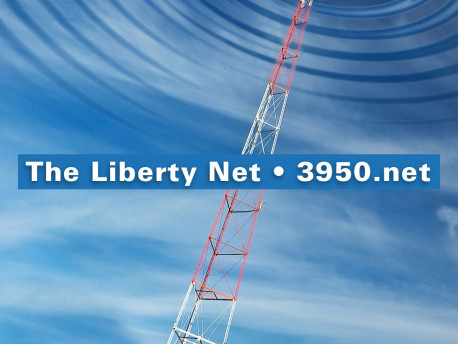 THE LIBERTY Net is amateur radio’s longest-running current events discussion net, on the air since 1974. We have a few participants who have been taking part for decades, and every week there are first-timers too. Why not visit us this week and check in?

Here is my take on a few of the subjects discussed and debated on the net this week:

• There’s at least one good thing about the election season — it sets up millions of people for total disillusionment when their “heroes” turn out to be cynical liars or money-puppets or both. And a good dose of disillusionment can lead to healthy radicalization. (48 minutes)

• It’s hard to believe that anyone could work up any enthusiasm whatsoever for dead-fish Israel-lobby-owned phony-religious-nut Ted Cruz. (52 minutes)

• Public (that is, taxpayer) funding for college education, health insurance, et cetera — similar to what many Sanders supporters think they are going to get if their man is elected — can work in a homogeneous society of high quality people, but it’s an unworkable rolling disaster in a multiracial society loaded down with millions of unemployable 80-IQ primitive living fossils. (1 hour 5 minutes)

• Black gangs are increasingly staging intentional automobile accidents in order to scam drivers and insurance companies for hundreds of thousands of dollars, sometimes actually injuring their victims in the process. (1 hour 8 minutes)

• Apparently, even in the South, it’s all right to teach schoolchildren about Islam and Judaism from a 100 per cent. positive perspective, and even have them do artworks based on Jewish history or Islamic religious sayings — but to make, or carry, or wear a single instance of a Confederate symbol is a sin too terrible to tolerate for even a moment. (1 hour 17 minutes)