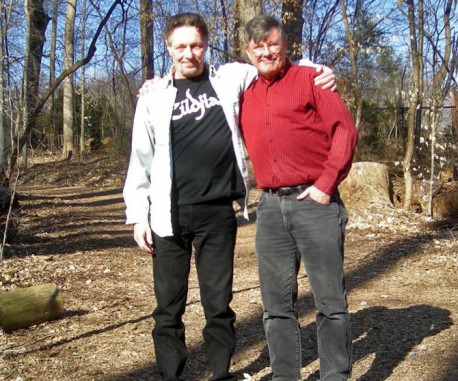 END_OF_DOCUMENT_TOKEN_TO_BE_REPLACED

THANKS to Mike, ex-N3GVA, some precious audio files were recently rescued, and we once again have access to the recordings of W8MPB, Harvey Heinz, made during his final days with us in March, 1999. We also get to hear KE2LO, W9OAG, N8ECR and other voices which we sorely miss on 3950 these days.