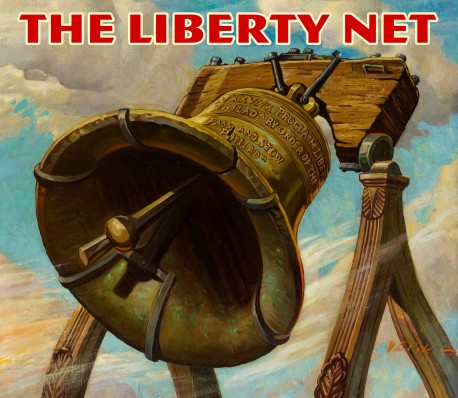 THE LIBERTY NET must have hit a nerve where it really counts, because there were some attempts to jam it off the air this week. But those attempts were quite feeble, and even stations running 100 Watts to very modest antennas were able to communicate and add their comments to amateur radio’s longest-running discussion net.

Here are some of the topics touched on this time:

• We’ve all heard about the Wikileaks release of US diplomatic cables that show the criminality of the regime in Washington and the atrocities of its Middle Eastern wars. But, if you accept the “need for secrecy” argument, why was the regime so incompetent that its operatives failed to use the simple and inexpensive encryption programs that are widely available today? (9 minutes)