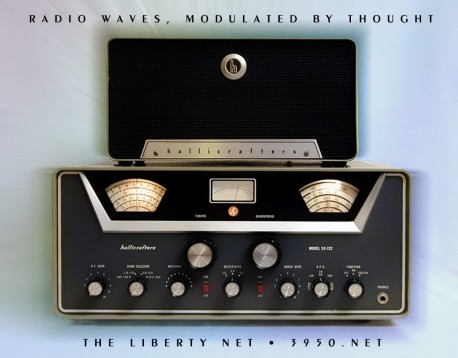 • The controlled media have gone into “total ignore” mode when it comes to the Ron Paul campaign, despite the fact his popularity is skyrocketing, especially among young people. (33 minutes)

• Speaking of the Pauls, Rand Paul recently successfully blocked a move by the IRS that would have imposed double taxation and forced Switzerland to violate the financial privacy of depositors in Swiss banks. (35 minutes)

• If George Zimmerman is a “White shooter,” then Barack Obama is a “White president.” (39 minutes)

• One of the many unheralded costs of living under the fractional reserve banking system: over 1,900 economic-crash-related suicides in Greece alone. (44 minutes)

• In one Greek city, a creative computer programmer has invented a thriving alternative currency called the TEM, giving the people — not the bankers — the benefit of their own credit. In America, doing the same good deed would give the Washington regime an excuse to imprison you. (47 minutes)

• One positive result of the economic crisis is the proliferation of “guerrilla gardens” where the hungry — and not just the people who did the planting — can get food whenever they need it. As you might have guessed, the regime in Washington wants to suppress them and criminalize their users and growers. (1 hour 10 minutes)

• Since the end of the Second World War, the United States has killed far more people than all of the infamous dictators of history put together. There will be blow-back for these aggressive, inexcusable acts. Time to stop the murderous regime in Washington and its endless wars. (1 hour 13 minutes)

Thanks to Marty, N2IRJ, you’re able to listen to the Liberty Net on your computer — or download the file and listen on your portable mp3 player. And check out our live feeds and chats during Net times too — see the N2SAG and N2IRJ feeds in the left column of this page.

Please check in with your call sign, and add your voice to the most exciting net on the amateur bands — every Saturday night, starting at 10PM Eastern Time.