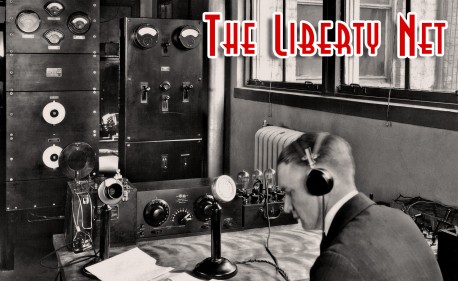 • When the Black Panthers openly put a bounty on a man’s head, why are there no legal consequences for them? If the races were reversed, you can bet things would be different. (40 minutes)

• Banks essentially have a license to print money, so things have to be really bad for them to fail — yet five US banks have failed since Spring Break alone. (45 minutes)

• Even though immigrants are pouring into Germany at an alarming rate, the country’s population is nevertheless falling — which means that the native White population there is in severe decline and, like many other White peoples, is literally facing extinction. (51 minutes)

• Huge numbers of illegal Mestizo immigrants are taking advantage of an IRS rule that lets each of them get tens of thousands of dollars in “refunds” for children, nieces, and nephews — even if these relatives live in Mexico or are even fictional — and even if the illegals never paid a dime in taxes to begin with. The IRS is doing exactly nothing about it. The total amount paid is now estimated at $5 billion. (56 minutes)

• Something very strange is going on in the highest echelons of Washington regime: Both its Republican and Democratic factions are currying favor with, and trying to co-opt, Muslim groups, even quite radical ones, while at the same time they are making bloody war on the Muslims’ relatives overseas. The recent behavior of Grover Norquist, Karl Rove, and Jack Abramoff bear study in this regard, as does the Web site “The Muslim Brotherhood in America.” (1 hour 3 minutes)

• A new and rather simple system has been developed by Russia to detect the Washington regime’s “stealth aircraft” which are (very expensively) designed to absorb radar signals. The detector simply senses cell telephone signals reflected off the killer planes. (1 hour 28 minutes)

The complete net recording is posted at the very top of the right column (under “Liberty Net Audio”) here on https://3950.net — usually on the Sunday immediately following the net, so look for it there if you’d like to listen or download after the net has signed off. The articles and summaries (like this one, found in the center column) show up around a week later.