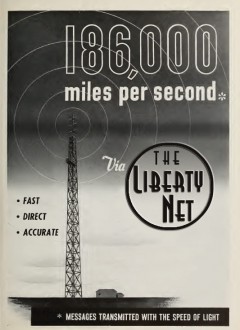 • One way you can tell which pastors and preachers are expressing genuine, heartfelt belief — and which are phonies — is simply to investigate the size of their houses. Those living in opulent homes have a lot to lose and probably guide their tongues accordingly. (27 minutes)

• Watch for false flag attacks supposedly from anti-System activists Left and/or Right. The real actors will be intelligence agencies or their patsies, and the real goals will be to 1) justify more draconian police state laws, and 2) make the people hate and distrust the truth-tellers who are trying to save them. (39 minutes)

• Some of the most bizarre aspects of Establishment liberalism are 1) its support of the Islamic incursions into the West, despite Islam’s radically illiberal ideology, and 2) its alliance with the super rich and their banks and media, despite their pose of supporting “the workers.” Establishment conservatism is equally bizarre, with its slavish worship of Israel and its attempt to remake the world through bombing and drone murders. Perhaps both wings of the Washington regime are equally phony — and equally toxic. (48 minutes)

• What does it signify when almost no judges are impeached — when there is practically no movement to do so — when so many blatantly unconstitutional, illegal, and immoral decisions are rendered by our crooked courts? (56 minutes)

• It’s time for a mass movement to nationalize and replace the entire corrupt commercial banking system, and get rid of fractional reserve banking once and for all. (58 minutes)

• What Russia and Iceland have done — and what Ireland is talking about doing — should be an inspiration to us all: They put crooked bankers and propaganda-spewing media moguls in prison, and ripped their paws from the levers of power. (1 hour 1 minute)