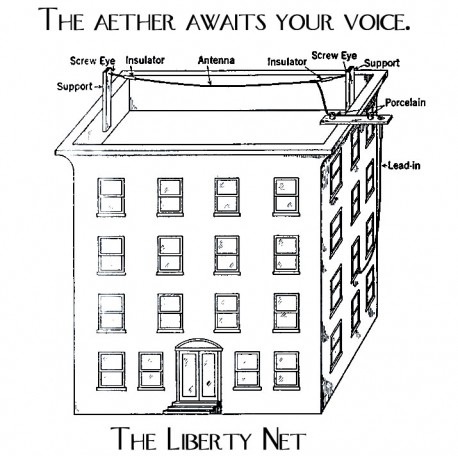 • If the Washington regime’s figurehead “president” wasn’t born in Kenya, why did he tell his literary agent that was? — and why did he allow that published information to stand uncorrected for over 20 years? (22 minutes)

• The evidence of Obama’s birth documentation being forged is so strong that there is a good chance that he will be thrown off the ballot in at least one state. (30 minutes)

• The protagonist in the science fiction novel, The Power, has the chameleon-like and Obama-like ability to assume different personae whenever necessary to advance his career. Many high-level figureheads who manage the regime for the oligarchs are like this, and are in reality fake, soulless, manufactured personalities, created and groomed by the billionaires’ intelligence agencies for the purpose of engineering consent for their rule. (34 minutes)

• Why would the bankers support the endless inflation of the money supply as they do? Doesn’t that mean that their loans will be paid back in inflated, relatively worthless dollars? The answer is this: They no longer care about being “paid back.” That’s irrelevant. What they want is simply to be paid forever, by everyone — and that’s exactly what the current crooked banking system allows them to do. (1 hour 6 minutes)

• The politicians are bound to the existing banking system by fetters of payoffs, debt, and corruption. Until this changes radically and absolutely, nothing can be done to stop our decline. (1 hour 47 minutes)

• The Argentine and Russian people both suffered the kind of currency collapse that we appear to be headed for — and they survived by intelligently resorting to barter and debt-free money. However, they had the great advantage that — unlike us — they did not suffer much from the diseases of multiculturalism and multiracialism. The Washington regime refuses to consider debt-free trade as a solution: Their solution is to build massive internment camps. (1 hour 50 minutes)