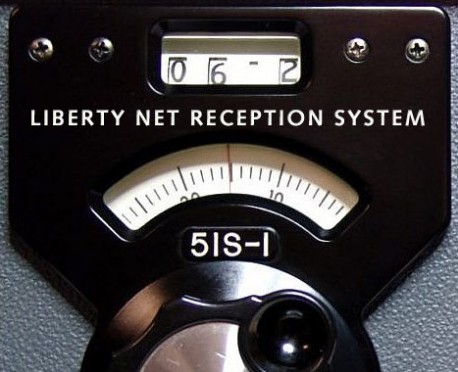 • They don’t want to call it what it is, but the banks and the government are conspiring to out-and-out take money out of our bank accounts (which we are almost forced to have these days) under the guise of new “fees” to fund their profligacy and greed. (42 minutes)

• One of the best ways to feel better, live longer, and become more productive and energetic is to eat only non-GMO organic foods and avoid all processed junk. (45 minutes)

• Why are some customers who demanded the physical gold from their storage accounts being delivered nothing but base metal fakes? (46 minutes)

• With all the guilt that has been heaped on White people over slavery (which Whites were the first to abolish, by the way), you might be surprised to learn that human slavery is still widely practiced in Africa. (1 hour 13 minutes)

• Why are the Mestizo invaders from Mexico and Central America given free reign to break our immigration laws while other, more desirable, groups have to dot every “i” and cross every “t” of immigration law or be instantly deported? (1 hour 15 minutes)

• Some are now calling for a mass impeachment of federal judges who support the Washington regime’s unconstitutional “laws.” Others, even more enlightened, are calling for an ethno-nationalist secession of all fifty states and the complete dissolution of the illegal regime. (1 hour 26 minutes)

Please check in with your call sign, and add your voice to the most exciting net on the amateur bands — every Saturday night, starting at 10PM Eastern Time — and Wednesday nights at the same time. (And check out the Sunday 10PM Survival Net too.)  The frequency varies to avoid causing interference, but is almost always somewhere above 3950 kHz LSB, quite often on 3995.

Our deepest thanks go to W1WCR for his hard work and courage in running the Liberty Net, which is now in its 40th year.