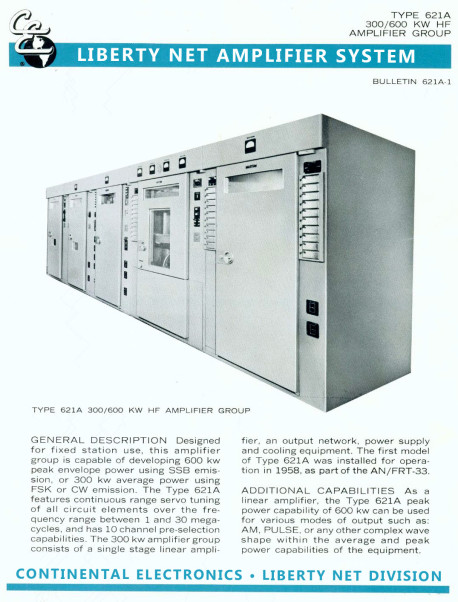 PEOPLE WHO figure things out for themselves — who, instead of “choosing a side” based on birth or proximity or wanting to be on “the winning side” or “the side of good”; who actually study issues and concepts from the ground up and make a decision based on logic, observation, and science — are extremely rare. I’ve been privileged to met several such folks on the Liberty Net.

Here’s my take on some of the topics discussed and debated on the Liberty Net this session:

• The world’s largest banks have just admitted to some of history’s largest-ever financial crimes, which involved rigging international foreign currency exchange rates, but — surprise, surprise — not a single person is going to jail. (32 minutes)

• In Los Angeles, Dallas, and Houston, the “Hispanic Network” is now the number one television network. They recently fired an Emmy-Award-winning fashion commentator who opined that one of Michelle Obama’s costumes made her look like an extra from Planet of the Apes. (36 minutes)

• Banks — all of which are now permitted to create money out of thin air — sacrifice nothing by paying fines. The only thing that will motivate them to stop their unethical and illegal behavior is imprisonment of bank owners and executives. And — needless to say — their immoral money-creating privileges must also be abolished. (40 minutes)

• Another aspect of the so-called Trans-Pacific Partnership is that the oligarchs who wrote it will, of course, be facilitating the replacement of White labor by cheap non-White labor wherever possible. This can be done by offshoring, of course, but also by “population transfer” which is essentially genocidal. The politicians’ job will be to smile for the cameras and tell us how good it will all be for everyone. (43 minutes)

• Why do Israel and Israel’s servant, America, support numerous Islamic splinter terror groups, in direct contradiction to their rhetoric? It’s because Zionists want weak Arab governments, ruled by unintelligent and easily-fooled fanatics — instead of strong Arab governments ruled by the best minds that region has to offer. And Israel and America don’t care how many innocent people they have to kill to get their way. (47 minutes)

Our thanks go to W1WCR for his hard work and courage in keeping this very important part of the amateur radio service alive for over 40 years!