AN ELECTRONICS collector in Germany has created a series of videos showing us the actual hardware used in the at once ubiquitous and mysterious “spy numbers” stations emanating on shortwave from Cuba (even today) and from Eastern Bloc nations (during the Cold War).

Apparently the technology used by the ’80s consisted of digital voice samples on EEPROMs, and paper tape (of the same kind used in my high school computer lab circa 1972) for the actual encoded messages.

Back in 1989, some jokester put on a faux “spy numbers” station on 7425 kHz (and a few other frequencies) that sent messages read by an accented female announcer consisting of Mexican food items instead of Spanish numbers — “Attencion — taco… burrito… tamale… tamale… nacho… — final… final…” Hilarious.

Here are the six videos followed by the original author’s commentary:

END_OF_DOCUMENT_TOKEN_TO_BE_REPLACED 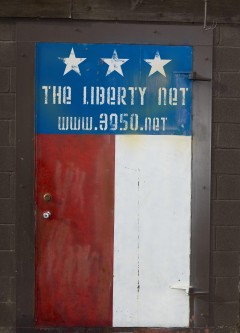