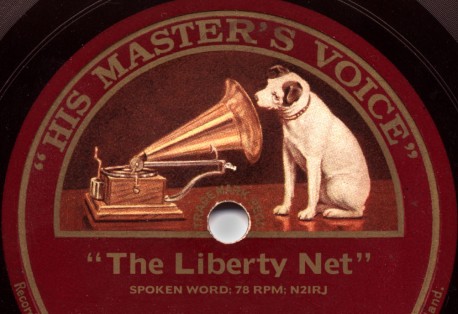 • It’s clear that Israel and its sycophants in the US are slavering to attack Iran. If they do, will it result in a devastating World War in which hundreds of thousands of Americans — not just the cannon fodder in the field — will die? (59 minutes)

• The plague of abandoned and looted houses — and dangerous areas where civilized people, and even police, fear to tread — is spreading from Detroit to Black-majority and Mestizo-majority areas of Cleveland, Cincinnati, and other rust belt cities. (1 hour 26 minutes)

• More and more states and communities are encouraging drivers to use “EZPass” — which gives faceless bureaucrats detailed information on where you, when you go, how fast you go, when you come back, and what’s in your bank account. (2 hours 14 minutes)

• One of the most promising developments in recent years is the emergence of the Oathkeepers — a group of police officers and military men who swear to keep their oaths by refusing to obey illegal, unconstitutional orders. (2 hours 59 minutes)

• All members of the military and the police need to understand that the regime in Washington is an illegal regime — and that all its wars are illegal wars of aggression — and that no election or series of elections is likely to change that. (3 hours 18 minutes)

• Wherever fractional reserve banking has been overthrown, the cost of living has fallen by roughly two thirds, and the standard of living has skyrocketed. (3 hours 23 minutes)

• New evidence is emerging that police departments are in the business of selling seized drugs on a massive scale. (3 hours 47 minutes)

Thanks to Marty, N2IRJ, you’re able to listen to the Liberty Net right now on your computer here at https://3950.net/ — or download the file and listen on your portable mp3 player. And he also operates a live feed and chat during Net times that lets you make an end run around jammers and a fickle ionosphere. Soon, we also hope to see the N2SAG station — and Internet feed — make a triumphant return once Al relocates!