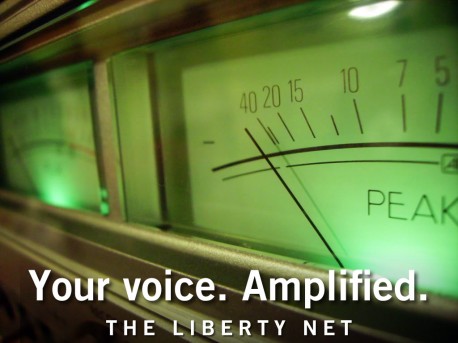 • There seems to be a rising feeling of racial-nationalism in Russia, where the people are beginning to figure out the media billionaires’ “racism” scam: They understand that “anti-racism” is just a code word for anti-White. (1 hour 20 minutes)

• In Texas, local media have reported that a gang of Black males shouting anti-White slogans attacked, beat — and raped — an elderly White man. Why are the billionaire-owned media networks — Fox News included — not making a national uproar over this? They certainly would if the races were reversed. (1 hour 24 minutes)

• According to long-standing law, when foreign countries refuse to re-accept their citizens who have committed crimes in the US, the illegal criminal is supposed to continue to be held — and the visa and legal immigration privileges of that country are to be totally revoked. But the Washington regime not only refuses to revoke the visa and immigration privileges of such countries, but actually are releasing the illegal alien criminals back into American society scot-free. (2 hours 20 minutes)

• All the agitation for war with Iran over its alleged “nuclear threat” is just as phony as the “weapons of mass destruction” scam that got us into the tragic quagmire in Iraq — and it truly shows the Zionist agenda of the billionaires’ media, especially Fox News. (2 hours 30 minutes)

• If you look at the history of the last 200 years or so, you’ll see that every nation which kicked out the bankers and set up its own honest money system was eventually attacked by an “alliance” of other countries — an “alliance” organized by the bankers to defeat any independent nation, and murder any independent leader. Of course, propaganda is used to convince the cannon fodder that they are fighting for “freedom” or “democracy” or something like that, but the reality is very different. (2 hours 52 minutes)

• The money men believed that they could control us all — and create perpetual economic growth — through their debt slavery and fiat money system. Now that they are being proven wrong, will the people have enough knowledge and will to change the system once and for all? (4 hours 34 minutes)

Thanks to Marty, N2IRJ, you’re able to listen to the Liberty Net right now on your computer here at https://3950.net/ — or download the file and listen on your portable mp3 player. The N2IRJ live feed and chat during net times lets you make an end run around jammers and a fickle ionosphere.

Join in the discussion by checking in to the most exciting net on the amateur bands every Saturday night starting at 10PM Eastern Time!

Our thanks go to W1WCR for his hard work and courage in keeping this important part of the amateur radio service alive since 1974.