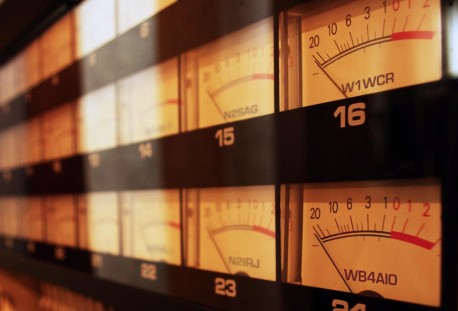 • As the banks and their government endlessly inflate the money supply, we are starting to see the emergence of a Weimar Germany mentality — buy all the things you’re going to need in the coming year now, before prices rise. (23 minutes)

• Was the Washington regime’s consulate in Benghazi attacked in retaliation for US gun-running to al-Qaeda and other jihadist groups in Syria? (25 minutes)

• We like to say “Western Civilization,” but maybe that’s a bit of a misnomer for “European Civilization,” especially considering the fact that the White nation furthest to the east, Russia, is doing a much better job of upholding Western values and Western heritage than any other nation now extant. (28 minutes)

• In Egypt, fundamentalist Muslims in some areas have started collecting a “tax” called jizya — at gunpoint, like all taxes — from “unbelievers.” The amount is sometimes as high as 500 Egyptian pounds per day. (31 minutes)

• Is there even a single country which has been attacked by Washington’s military — or experienced a CIA-engineered “regime change” — which is better off now than it was before? Have any of these criminal acts benefited the people of the United States? Plenty of these murderous actions have benefited the banks and Israel, though! (34 minutes)

• If the news media had told the truth about Ruby Ridge and Waco, it’s quite possible that enough people would have been sufficiently outraged to make major changes to the System, and 9/11 and the endless bankers’ wars might never have happened. (49 minutes)

• What is it with Russia these days? Encouraging (and subsidizing!) the birth of more White children, outlawing homosexual propaganda, taking control of their money away from the bankers, opposing the oligarchs’ wars — how can we continue to tolerate such evil? (1 hour 41 minutes)