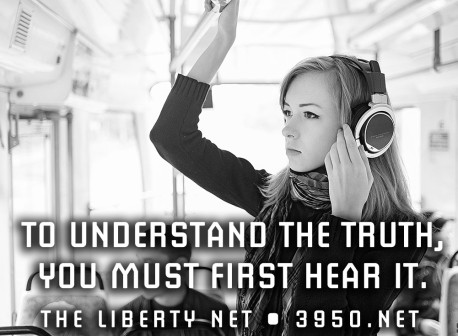 • The Washington regime’s pathetic case for “intervention” (read: slaughter) in Syria is unraveling more and more every day. (14 minutes)

• Poland is just the latest government to outrageously raid private pension funds in order to keep up interest payments to the parasitic bankers. Is this a precedent for America? (16 minutes)

• Not all the news is bad from Poland: Recently all GMO foods and crops were banned there, with existing GMO crops ordered to be plowed under. (19 minutes)

• And not all the news from Australia is good: Monsanto is riding high there, with GMO foods strongly favored as imports. (20 minutes)

• Many shortwave broadcasters are shutting down, due, it is said, to increased costs and decreased listenership. But why are these facilities not sold or mothballed for possible future use? Why are so many of them literally plowed under? (24 minutes)

• It’s rather amusing to hear the hyperbolic pro-war rants from the administration and the neocons, sounding like TV gadget barkers, shrilly predicting nuclear missiles launched on Peoria from Iran and the like if we don’t “act now.” Whenever the Establishment Left and the Establishment Right agree on something — like this war — you know it’s bad for us. (36 minutes)