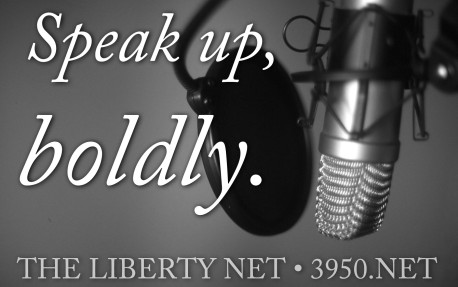 • As long as the government is shutting things down, how about shutting down all the wars, proxy wars, and open CIA terrorism and murder that the Washington regime engages in daily? (27 minutes)

• More and more people — left and right — are coming to the realization that the entire banking system, not just the Federal Reserve, is a complete fraud. One hopes that these criminals will not be tolerated for much longer. (34 minutes)

• Why do the thieves even bother to have a “debt ceiling”? Obviously our purpose as human beings is to work our entire lives to pay taxes which are primarily used to pay “interest” to super-wealthy bankers, adding to their countless trillions. We get it. (47 minutes)

• Are you absolutely sure that you want to hand control of your medical care over to the Washington gang and the ripoff industry cartel they have set up to take your money and give you next to nothing? Apparently some of the suckers haven’t even be able to sign up because the “exchange” Web site doesn’t function properly. Not a good sign. (54 minutes)

• Chicago has become such a Third World hellhole that even emergency medical personnel are being attacked by non-White thugs as they try to save lives. How long before huge swathes of the city become no-go areas except for the feral residents? (1 hour 9 minutes)

Remember, you can actually participate live in these Liberty Net discussions by checking in Saturday nights at 10 pm Eastern Time, somewhere above 3950 kHz on the 75 meter ’phone band, or by logging on to one of the live streams right here at https://3950.net/ or at N2SAG’s Ustream page, linked in the left column of our site. And don’t forget the Midweek Liberty Net on Wednesday night, and the Survival Net on Sunday night, both at nine. See you on the air!