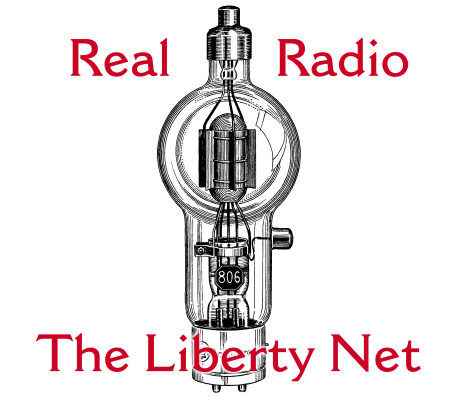 • The Virginia Beach, Virginia school system now claims that its duty is to “protect the students from the time they leave home to the time they return” and has used this as an excuse to expel — for the entire school year — several 12-year-old students who did nothing more than play with a little-kid-style air gun toy in a neighbor’s yard while waiting for the bus! (30 minutes)

• What gives the regime in Washington the right to order foreign financial institutions to send depositors’ personal information to the IRS? Many expatriates are now turning in their passports. It’s long past high time for secession from the evil monster on the Potomac. (34 minutes)

• Why was Trayvon Martin’s death a media-promoted “national outrage,” yet the countless elderly White people killed or injured by Blacks in their so-called “knockout game” is a non-story? (50 minutes)

• The way that the illegitimate elite rules us in this phony “democracy” is by gaining control of 1) capital (through their monopoly on the creation of money) and of 2) the underclass (through media manipulation and various dependency-inducing programs) and using those two forces to squeeze everyone else and make their votes irrelevant. (1 hour 9 minutes)

• Diane Feinstein wants federal licensing of journalists — what dopes that tell you about her relationship with the truth? (1 hour 12 minutes)

• Many major media sites are scaling back or totally eliminating comment sections on their news sites. Why? Because many commenters were making mincemeat out of the Establishment’s lies. (1 hour 14 minutes)

Please check in with your call sign, and add your voice to the most exciting net on the amateur bands — every Saturday night, starting at 10PM Eastern Time, and Wednesday nights at 9. (And check out the Sunday 9PM Survival Net too.)  The frequency varies to avoid causing interference, but is almost always somewhere above 3950 kHz LSB, quite often on 3995.