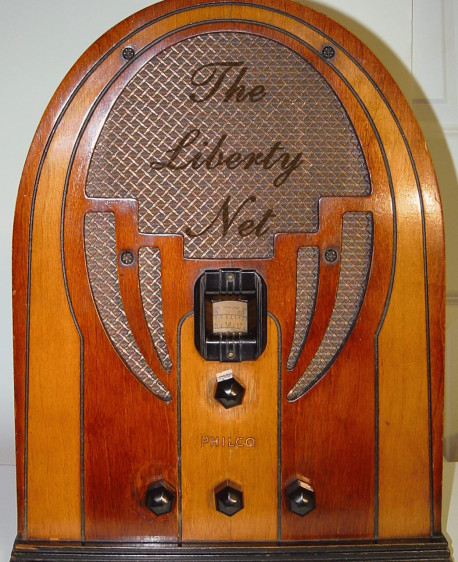 • Budgets are tight. Something’s got to give. Why, though, is it that things Americans need are being cut, while taxpayer money sent to Israel and other countries is somehow “sacred”? (19 minutes)

• When police can anally probe you without your consent to “look for drugs,” as happened recently to man in New Mexico, it’s time to end the drug war and take away all, and I do mean all, the power the police have been given in recent years. (25 minutes)

• In some areas, the background RF radiation from cell towers, broadcast stations, and nearby transmitters of all kinds can be harvested to recharge the batteries of low-power devices, according to recent experiments. (59 minutes)

• The NSA and its British counterpart have been cooperating in a project called “Muscular,” tapping into the fiber optic cable carrying data, including users’ personal cloud storage data, between Yahoo and Google data centers around the world. (1 hour 27 minutes)

• The regime has secured the cooperation of the oligarchs’ television networks in order to promote Obamacare, through subtle insertions into program scripts. (1 hour 31 minutes)

• The US is third in murders worldwide per capita. But if you remove, Detroit, Chicago, New Orleans, and Washington, DC, the US murder rate is fourth from the bottom!  (1 hour 40 minutes)

Remember that you can find — and check in to — the Liberty Net on a clear frequency around 3950-4000 kHz LSB every Saturday night at 10PM Eastern Time, or you can listen live on the Internet  at the “Liberty Net live” links in the left column of this site — or listen whenever you like on your player via the mp3 files posted here at https://3950.net every week. (And don’t forget the Survival Net at 9 on Sundays and the Midweek Liberty Net at 9 on Wednesdays!)