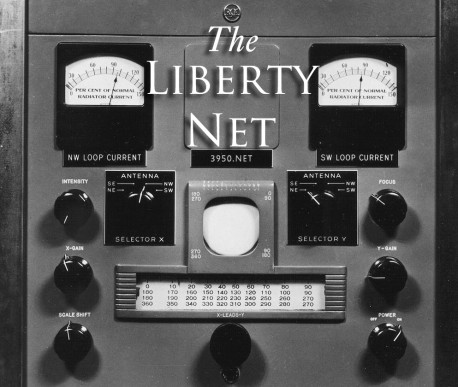 • Perhaps it is fitting that the increasingly brutal regime in Washington is now training its armed thug “law enforcement” officers in the home of one of the most oppressive regimes on Earth, the state of Israel. (1 hour 9 minutes)

• Notice the paucity of news in the billionaires’ media about Syria lately? That’s the because the oligarch-backed “rebels” are losing. (1 hour 17 minutes)

• Another misreported story is that of the protests in Ukraine: What the lapdog journalists want you to believe is that the majority of Ukrainians want to ally with the bankers’ phony “European Union.” What they don’t want you to know is that the pro-EU protests are largely funded by banker-controlled and CIA-linked “human rights groups” and “NGOs.” (1 hour 27 minutes)

• The Washington regime’s dysfunctional “health care” monopoly has already been reported to be accessing its unwilling and unwitting customers’ bank accounts without authorization. (1 hour 29 minutes)

• Uruguay has now joined the list of countries and localities which have decriminalized the use of marijuana. Why not decriminalize all self-medication and cut out the medical/pharma priesthood entirely? (2 hours 1 minute)

• Emigration of relatively well-educated and prosperous American Blacks to Africa is the solution not only to America’s worst racial problems, but also to some of the chronic problems of that continent. (2 hours 35 minutes)

Thanks to N2SAG and N2IRJ and W1WCR, you can listen to the Liberty Net every session — somewhere near 3950 kHz, plus or minus the interference (lately, substantially above that frequency) — every Saturday night at 10PM Eastern Time (and every Wednesday at 9PM), and also via the Internet. Listen to the Survival Net at 9PM Sundays, too! You can also download the Liberty Net right here at https://3950.net and listen in your car, at work, or wherever you like. Check in on the air and join the excitement!