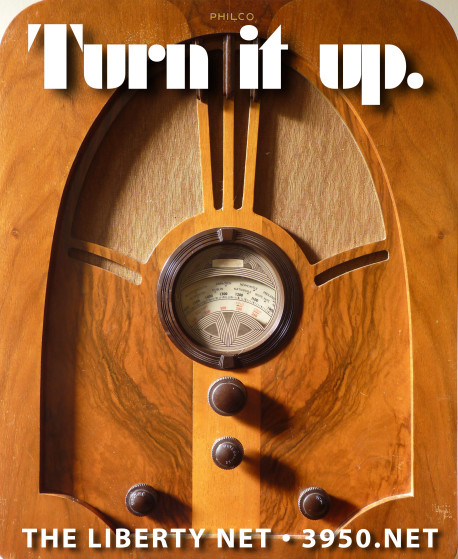 • Real economics can never be taught in regime-backed schools. If it were, the phony “socialism” and “capitalism” of the regime would collapse in short order, and the fractional reserve banking scam would be ended for all time. (39 minutes)

• Bitcoin sounds like an honest, inflation-free, and usury-free currency. But, if it is, why are dishonest banker-controlled governments acting so friendly toward it? Are they attempting to co-opt this new money in order to make it dishonest — to make it traceable by thieving governments — to save their fractional reserve con game? (47 minutes)

• If you want a model for what is being done to America and its European majority, look to the former Rhodesia — now hellhole Zimbabwe — and its sister hellhole South Africa. (2 hours 32 minutes)

• Are the bankers — who, far more than government, control the money supply — purposely causing inflation and depression in order to “harvest” failed businesses and grab more real wealth for themselves? (3 hours 5 minutes)

• To what extent are the Third World invasions of formerly White countries fueled by a desire for cheap labor? (3 hours 34 minutes)

• Why, when the media list the “richest families in the world,” are the Rothschilds often left out? — especially when the Rothschilds’ wealth far exceeds all of the others? (3 hours 39 minutes)

Thanks to N2SAG and N2IRJ and W1WCR, you can listen to the Liberty Net every week — somewhere near 3950 kHz, plus or minus the interference (lately, substantially above that frequency) — every Saturday night at 10PM Eastern Time, and also via the Internet. There’s a Wednesday night session too — at 9 PM Eastern. You can also download the Liberty Net right here at https://3950.net and listen in your car, at work, or wherever you like. Check in on the air and join the excitement!