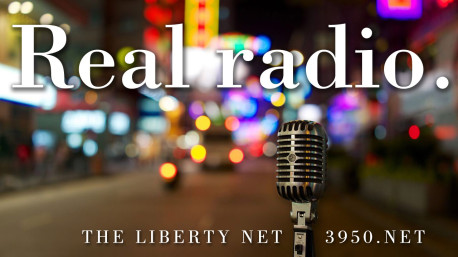 • So-called conservatives also demand that formerly-White countries, especially the US, commit suicide by immigration — all they ask is that it be “legal.” (49 minutes)

• Because some executives at Google object to the term “Black mob” when used to describe Black mobs in news stories, they are refusing to allow any sites that use the term to use Google’s ad services. (55 minutes)

• An Islamic group has issued a decree claiming that the colonization of Mars would be “un-Islamic.” This is unlikely to slow down any colonization efforts, but it might help guarantee that any future Mars colony would be Islam-free. (59 minutes)

• Why, in this world of challenge and discovery and danger, are so many grown men obsessed with pro sports teams throwing balls at each other? (1 hour 12 minutes)

• What forces are brought to bear to make sure that all Congressmen are kept under control and don’t expose the crimes of the regime, of which they must all be well aware? It’s likely that the NSA’s universal surveillance could help with that. (1 hour 33 minutes)

Remember that you can receive the Liberty Net in the area of 3950 kHz and above every Saturday night at 10PM Eastern Time, Wednesdays at 10 — and don’t forget the Survival Net at 10 on Sundays. Or listen live on the Internet (see the two “Liberty Net Live” links in the left column of this site for two live streaming sites with associated discussion rooms). And you can listen at your leisure via the mp3 files posted here at https://3950.net every week. Each night’s mp3 file is usually posted a day or two after the net is live and will be visible when posted in the upper right column of this site.