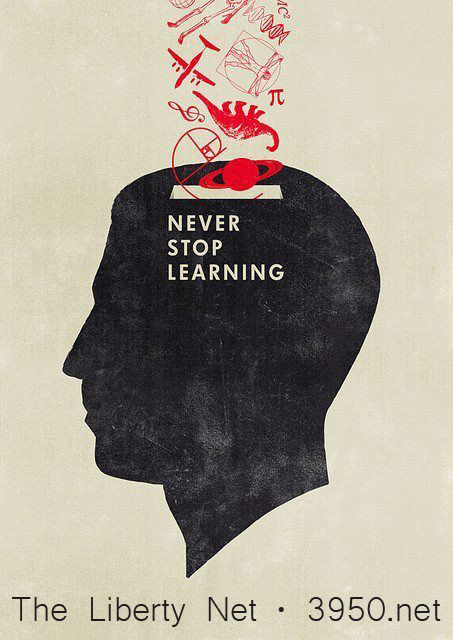 A NEW NET was born this week as Liberty Net participant Jim, AB3RA, moderated the very first session of the Survival Net, which is now scheduled for each Sunday night at 9PM Eastern Time on the same frequency that the Liberty Net has been using most often lately: 3983 kHz.

The Survival Net focuses on how you and your family can best prepare for natural disasters and societal breakdown, having fun and maximizing your liberty in the process. If the first meeting is any indication, this is going to be a lively and very educational net indeed. I’d like someone to volunteer to man the discussion room, and record and stream the audio for the Survival Net, as I am not always going to be available at that time. Any Survival Net recordings I am able to make will be posted with the Liberty Net files in the usual locations on this site.

Al, N2SAG, is now running a most welcome phone patch during the Liberty Net — some participants have dubbed it the “Cabbage Patch,” just as they named Marty, N2IRJ’s patch the “Briar Patch.”

Here’s a tiny selection from the concepts put forth on the Liberty Net this time:

• Even the banker-controlled (and illegal) regime that misrules Greece has admitted that a partial default on Greece’s bank debt is necessary. What the Golden Dawn and other patriots should push for is a total repudiation of all the bankers’ phony debt. Fractional reserve bank debt is a scam and neither the Greeks, nor us, nor anyone, owes the bankers a single centime. (11 minutes)

• When easily-fooled people rant about how wonderful it would be to go back to confiscatory tax rates for “the rich,” they forget that those Roosevelt-imposed (and illegal) taxes were supported — and easily evaded — by the super-wealthy with their foundations and tax-free investments. The real effect of such high taxes is to prevent anyone from ever rising to challenge the wealth and power of the ultra-rich oligarchs. (25 minutes)

• If you want to understand how many of modern America’s problems began, and how certain insane ideas began to take hold here, a good place to start is Thomas DiLorenzo’s book The Real Lincoln. (41 minutes)

• The very existence of bankruptcy laws — which allow an individual to escape crushing, unpayable debt for cents on the dollar — is an acknowledgement that the debt-slavery system we live under is untenable and that there is no moral basis for “paying back” what was created out of nothing. (48 minutes)

• Why did Putin — in many ways a patriotic nationalist and opponent of the oligarchs — support internationalist oligarch-puppet Obama in the recent US election? Simple: Putin correctly sees the regime in Washington as a force for evil and tyranny in the world, and thus a grave threat to the self-determination of Russia. So anything that weakens the US regime — including electing Obama and empowering his disgusting constituency — is a good thing. (1 hour 16 minutes)

• The Washington regime’s global drone war is illegal, unconstitutional, and immoral and must be stopped by any means necessary. (1 hour 19 minutes)

• Instead of subsidizing their immigration, a patriotic government would subsidize the emigration of aliens — which would benefit the freedom and self-determination of all peoples. Immigration should be strictly limited to those who are biologically indistinguishable from the existing population. Anything else is genocide. (1 hour 42 minutes)

• Prohibition of guns is likely to be as wildly successful as the prohibition of alcohol was. Furthermore, the control freaks never even suggest that thugs with badges should have their guns taken away from them — and they’re the ones we should be most afraid of. (2 hours 25 minutes)

• A double proof 1) that the bankers and their government are destroying the dollar and 2) that Americans are getting dumber and dumber is the fact that sugar producers are now selling sugar in 4-pound instead of the customary 5-pound bags. This makes their product look cheaper to unobservant fools. The same sleazy tactic is used by many companies now, sad to say. (2 hours 32 minutes)

The Liberty Net — amateur radio’s longest-running current events discussion net — is on the air every Saturday night at 10PM Eastern Time on or around 3950 kHz SSB (usually higher in frequency — recently around 3983 — to avoid interference). You might have to tune around, but we’re not hard to find.