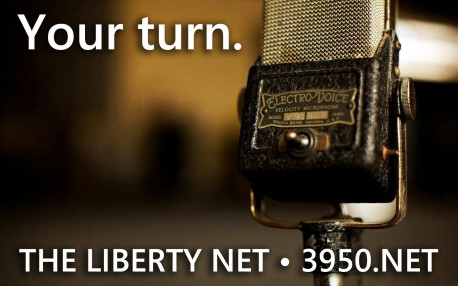 • It’s very strange that Jewish groups virtually unanimously support the Muslim invasion of White nations, even when the Muslims directly threaten the Jewish minorities there. It’s almost as if destroying what is left of the West is more important to them than protecting their own people. (12 minutes)

• Even after White people have been eliminated — as they nearly have been from some parts of California — huge, ongoing, violent racial conflicts between non-White groups rage even stronger than before. (31 minutes)

• Not only are illegal aliens using our parklands (including some that we are now forbidden to use) for invasion routes and trash dumps, but some of the invaders now have the audacity to start mining and the harvesting of valuable plant life there. (37 minutes)

• Once you understand that the main agenda of the oligarchs is the de-Europeanization of the United States, everything they do starts to make sense. (58 minutes)

• Chicago — where the gun laws are unbelievably strict and where a Newtown-size murder toll happens regularly and with hardly any notice from the controlled media — is a place where the old phrase has literally come true: “When guns are outlawed, only outlaws will have guns.” (1 hour 4 minutes)

• Isn’t it interesting that some of the most prominent political and media proponents of “gun control” have near-total ignorance of current laws and technical facts about firearms? This probably indicates they themselves have no interest in the issue, but are just fronting for the money-men as usual. (1 hour 13 minutes)

Thanks to Marty, N2IRJ, you’re able to listen to the Liberty Net right now on your computer here at https://3950.net/ — or download the file and listen on your portable mp3 player. Check in via your ham rig, and also check out the 3950.net live feed and discussion room during net times as well as the new Ustream Liberty Net feed from N2SAG. These Internet adjuncts let you make an end run around jammers and a fickle ionosphere.