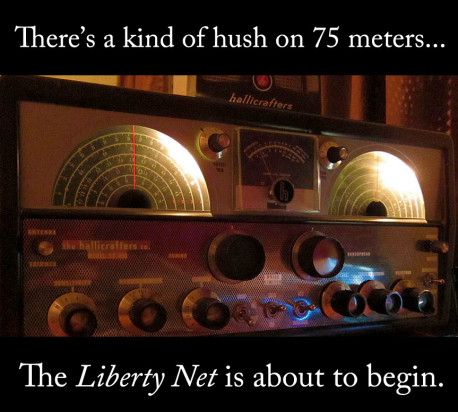 • Why is there no media outrage about the continuing onslaught of “Black youths” murdering weak, elderly, or disabled Whites? (57 minutes)

• It’s totally unconstitutional for the regime in Washington to prevent intelligent men and women from doing their own research and choosing their own medications. (1 hour 19 minutes)

• The Chinese government reportedly paid a hack writer, Gavin Menzies, one million dollars to produce a book claiming that Chinese explorers discovered North America before Columbus. Evidently neither the Chinese nor their employee want to talk about the Solutreans — Europeans who a growing number of scientists believe were in America long before the ancestors of the Amerindians crossed the Bering land bridge. (1 hour 30 minutes)

• Any pension held by banks or related financial institutions is likely to be looted eventually. Build up enough assets to assure your financial freedom in forms that cannot and will not be listed in bank or government databases. (2 hours 1 minute)

Remember that you can receive the Liberty Net on an open frequency around — usually well above — 3950 kHz every Saturday night at 10PM Eastern Time. You can also listen live on the Internet or listen at your leisure via the mp3 files posted right here at https://3950.net every week. And don’t forget the Midweek Liberty Net on Wednesdays at nine and the Survival Net on Sundays at nine.