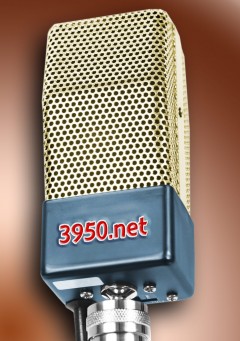 • It isn’t only Obama and his followers who have trashed the U.S. Constitution — it’s been going on for many decades: never forget that George W. Bush referred to the Constitution as a “god-damned piece of paper” that stood in his way. (9 minutes)

• The story of a North Korean submarine being involved with the Deep Water Horizon disaster just won’t go away. (27 minutes)

• Obama’s Treasury Secretary rushed to Germany when that country instituted new rules banning naked short selling — to urge that Germany rescind these regulations because they might stop Germany from being used as a base by currency raiders. It is clear that the Obama administration is literally owned by these financial parasites. (28 minutes)

• The “job creation” statistics are wildly inflated, since anyone who works one hour per month is counted as a “new job.” The Census Bureau is guilty of thousands of phony “job creations” too — by purposely firing and then rehiring the same workers, with each rehire counting as the creation of a “job.” (48 minutes)

• Obama told Mexico that the recently-deployed troops on the U.S. border were not put there for stopping illegal Mexican immigration — immediately after telling the American people the exact opposite. (2 hours 19 minutes)

Once again, thanks to W1WCR for running this important discussion net, and thanks also to N2IRJ for making these recordings available.